Understanding Heteronormativity for an Inclusive Business

Just in case you’re new here, I’m married to a woman. Which means I have a wife. This also means that when we are out for a nice anniversary dinner at a restaurant, they think we’re just a couple of “girlfriends” catching up, or when we are shopping, that our purchases should be separate. Or even worse, when I mention my partner at networking events and use the pronouns she/her, folks think that I’m mentioning my business partner. Fun right?

Wrong. Because of heteronormativity, defined as- “denoting or relating to a world view that promotes heterosexuality as the normal or preferred sexual orientation” source, my relationship is erased and a couple of femme queer womxn are suddenly turned into 🌸gal pals🌸 (our last wifi name, emojis included). As you can imagine, having a relationship that you’ve spent 10 years building disappear just like that isn’t a great feeling. But with your business, you have the power to help other queer folks in relationships not have their entire existence erased by heteronormative assumptions.

When meeting with new clients, don’t jump to assumptions about their sexual orientation, relationship status, or even their relationship structure. Doing so can “other” your clients or make them feel like an outsider.

Here are some tips on how to avoid doing this in your business in person, and on social media.

These experiences might seem a bit ridiculous if you’ve never experienced them first hand. All of these examples are things that have happened to me personally. When this happens, I feel like an outsider. Not only that, but if this happened before I decided to work with someone, I would go elsewhere to someone that was making an effort to be more inclusive.

Stopping heteronormativity from hurting your business is as easy as taking a second to imagine being in someone else’s shoes and shifting accordingly. Doing so can make a world of a difference for your business, and most importantly the experiences of LGBTQIA+ folks around the world. 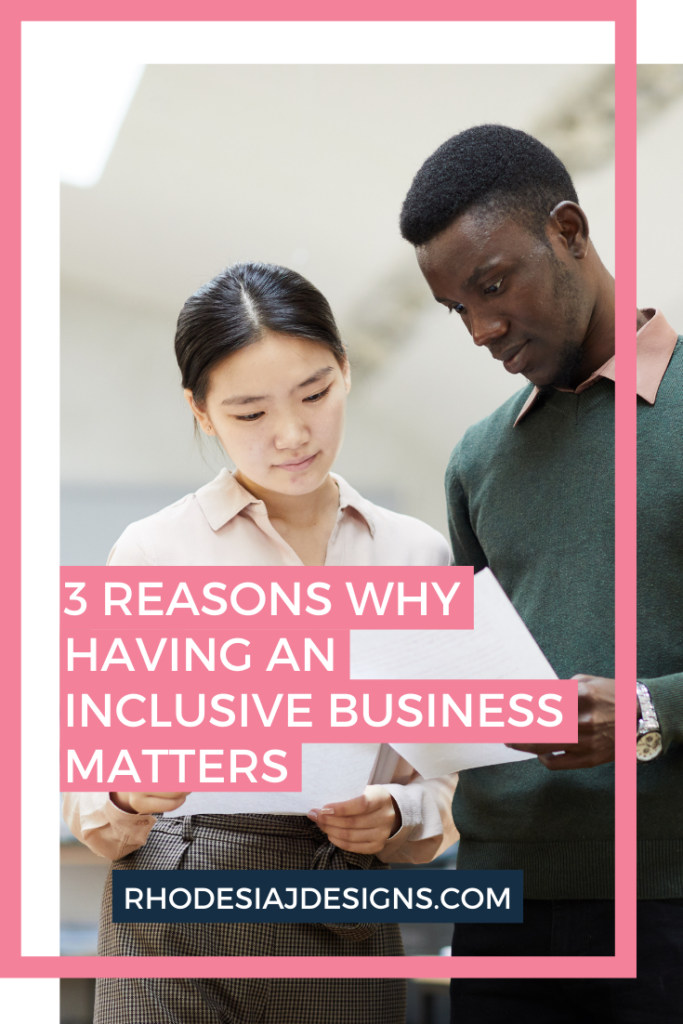 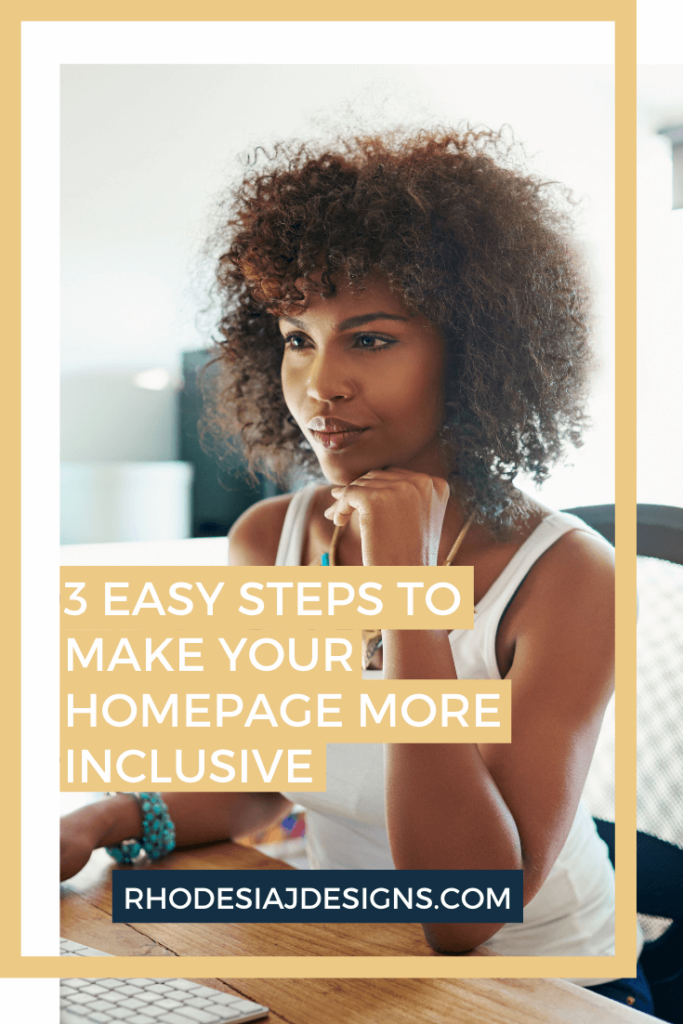 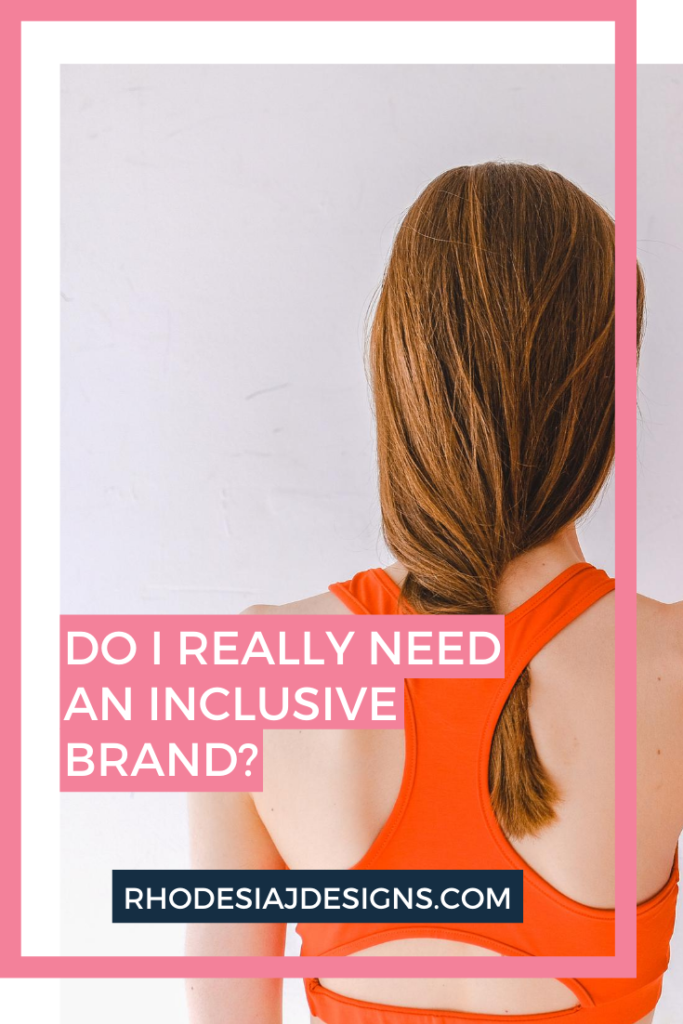 Do I really need an inclusive brand?